(NLT) Therefore, angels are only servants—spirits sent to care for people who will inherit salvation

Working with cattle, there are times he needs to separate out the cattle. This can be because a calf might need weaning from the mama or because a specific cow might need medicine.

When he feeds sweet feed in the corral, all the cows come up to the corral, then they all leave again. No one stays behind.

One day during his prayer time, he made the statement that four babies needed weaning. The next morning when Leland went out to feed, three of the calves were standing in the coral by themselves.  He closed the gate so they couldn’t leave, then it was a simple matter of changing pastures and the weaning was complete.

Leland was trying to maneuver him into the second section of the corral when he “heard/had the thought” “Close the gate!” He did not obey the prompting and the calf saw the open gate. He immediately headed toward it. Leland headed toward the gate, too. The calf saw Leland and ran faster, Leland speeded up. The calf zipped through the gate, leaving Leland in his dust.

Two days later, in the morning, the calf was standing alone in the corral looking at Leland, confused as to why he was there – and Leland closed the gate on him! Weaning done.

This happened enough times that we began to realize that angels also work as cowboys! These things just don’t happen. Leland has worked with cattle enough to KNOW there is something supernatural going on.

He began keeping a journal of angelic encounters with his cattle. This is just 1 in hundreds of stories. 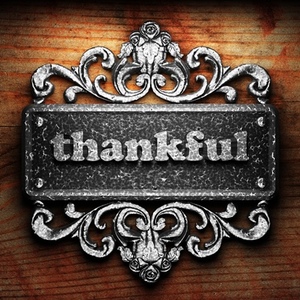